Thanks to Pascal, his company RARGOS is the world leader in innovative implant technology. With its revolutionary technology, cash, credit cards, IDs and documents are no longer required. All data is stored on an RFID chip.

Pascal’s wife Celeste was the first to have the chip implanted. And she loves it.

Her unexpected death hits Pascal hard. Things get even worse when he and Merle, Celeste’s esoteric sister, receive encrypted messages on their cell phones. Merle is convinced that they are from Celeste. Pascal’s rational world collapses the moment he deciphers the text and finds out that they are actually cries for help from his dead wife.

Celeste’s soul is trapped in the RARGOS database – and she’s not alone.

Pascal is willing to do everything he can to free Celeste – except for contacting her hacker friend Horatio, whom he passionately hates. Instead, he informs his boss about a secret study he has discovered with Celeste’s help. That turns out to be a serious mistake. Now he has no choice but to accept Horatio’s conditions in order to save Celeste.

CELLULAR SOULS is an ingeniously knitted science fiction thriller that depicts what can happen if we give decisionmakers with the wrong motives access to our personal data. 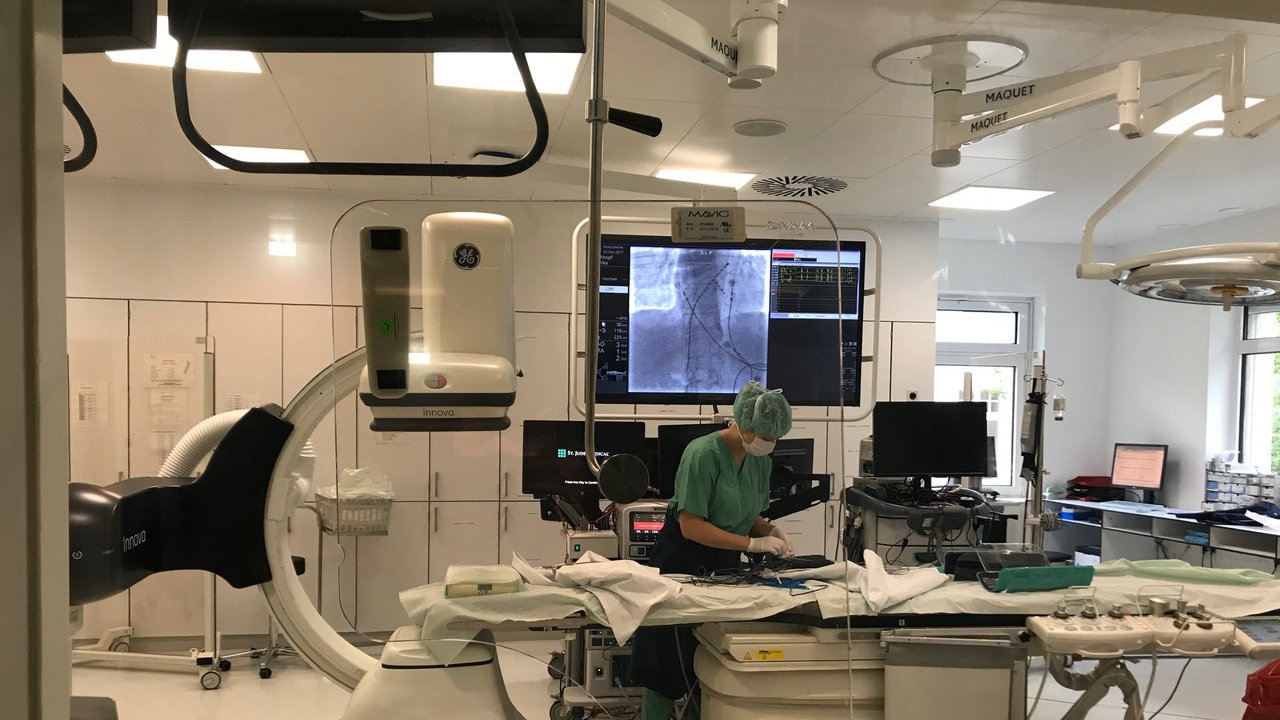 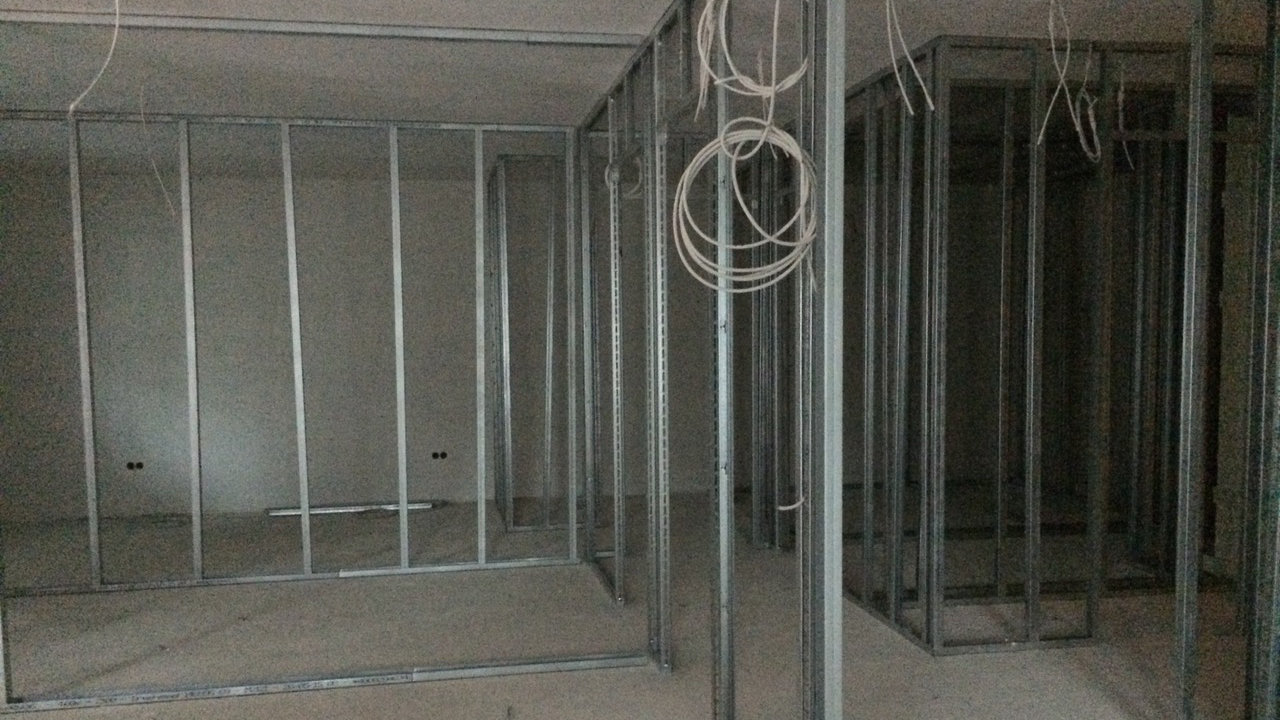 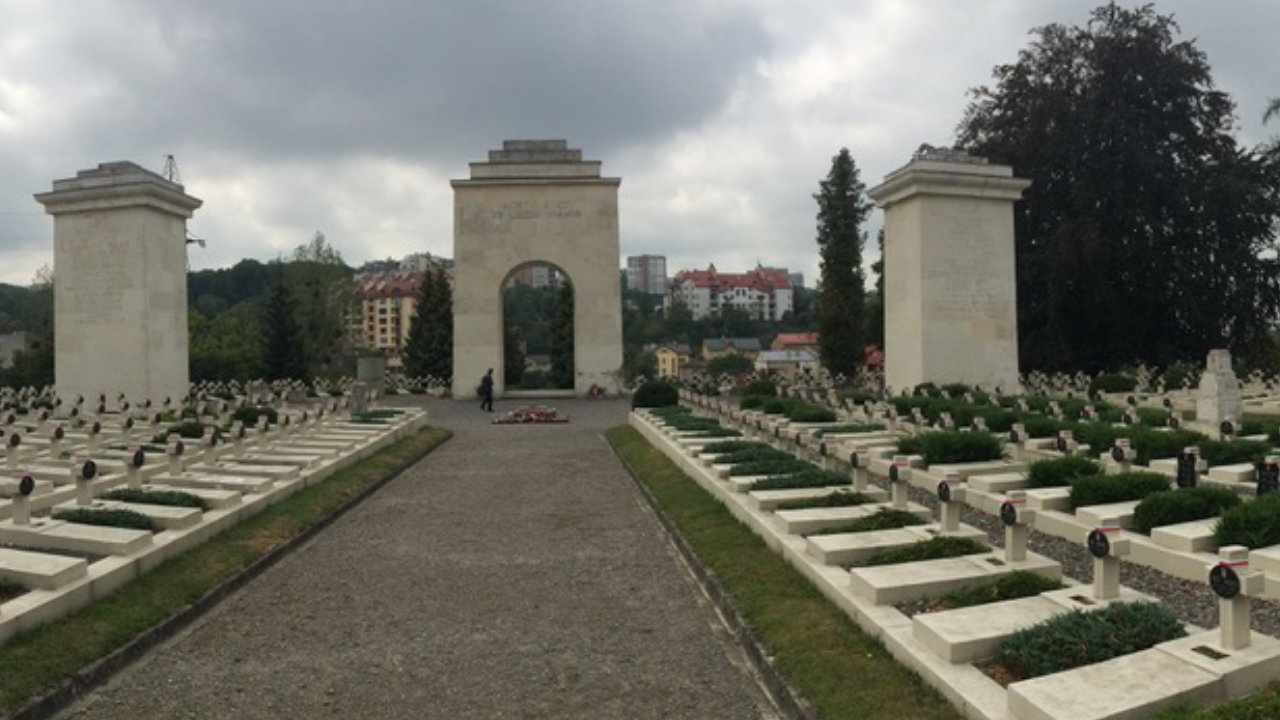 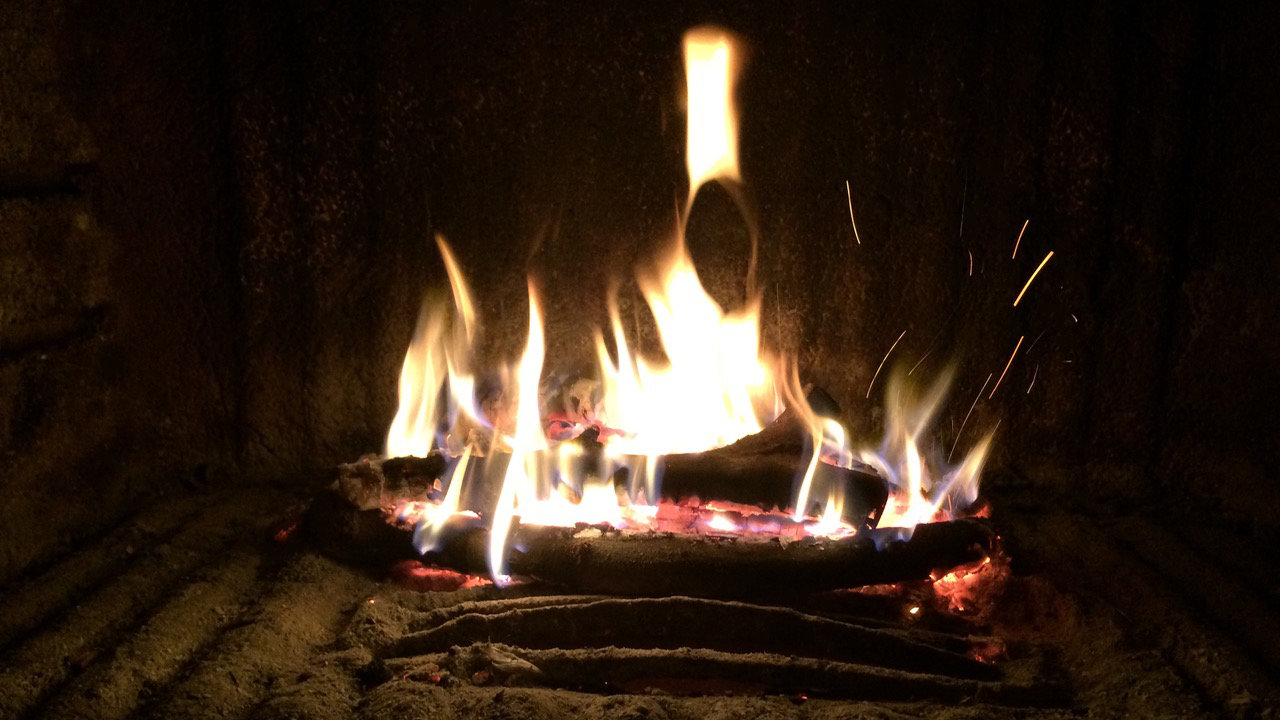