Miami: Pepe Calzada, host of Radio Tiburon, is ‘Numero Uno’ in Cuba’s enclave Little Havana. His fans lovingly call him “Castro’s stomach ulcer” for his razor-sharp anticommunist attacks. If they knew that he was really the former guerrilla Emilio Valdés, who faked his heroic death 25 years ago to work undercover for Castro in Florida, they’d kill him on the spot.

Pepe has explosive information about the US government, which blow up in the face of America’s embargo policy on Cuba.

Shortly before he wants to transmit the material to Havana, he recognizes that two refugees rescued off the coast of Florida on TV are his wife Ana and son Camillo, whom he last saw 25 years ago.

Even if a violent jolt in his cold heart catches him off-guard, he knows that they is a danger to his mission and thus to his obsessive vision of finally beginning a new life.

Unexpectedly, his quota-obsessed producer Jorge tricks him and brings the two “heroic regime victims” to Pepe’s studio for an interview.

Here he learns that 25 years ago he was the victim of a terrible lie. Ana didn’t cheat on him, as the secret service claimed, but she was pregnant with his second son Jose! And he is currently on the run from the Cuba police as an opponent of the regime. Pepe has to make a momentous decision and that puts all of his family in grave danger.

THE EXILED is about love and loyalty, hate and betrayal. The focus is on a torn, passionate family whose faith and values are abused by ideologies and institutions on both sides of the Florida Straights.

THE EXILED captivates with a well elaborated plot, which is based on a broken narrative. The complex characters convey universal, emotional messages. The film is suitable for a strong cast and will appeal to a broad audience.

For the story I was awarded the German Script Prize of the Cologne Art Salon. 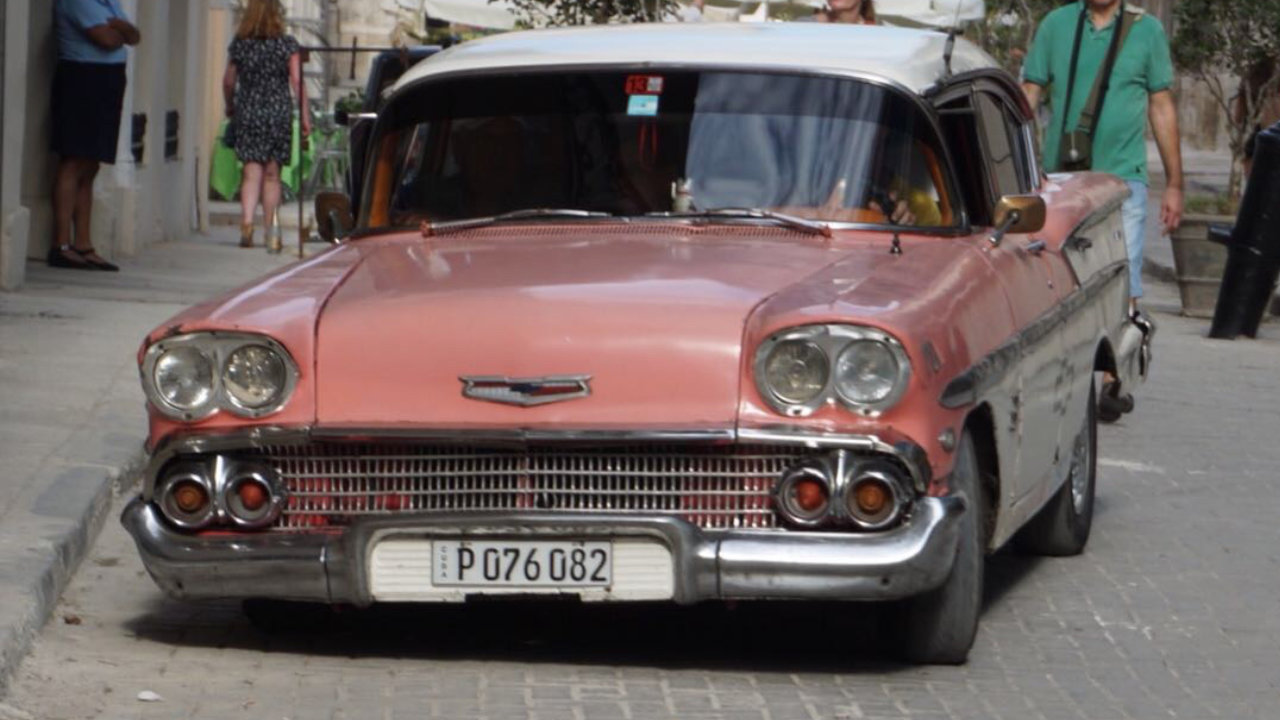 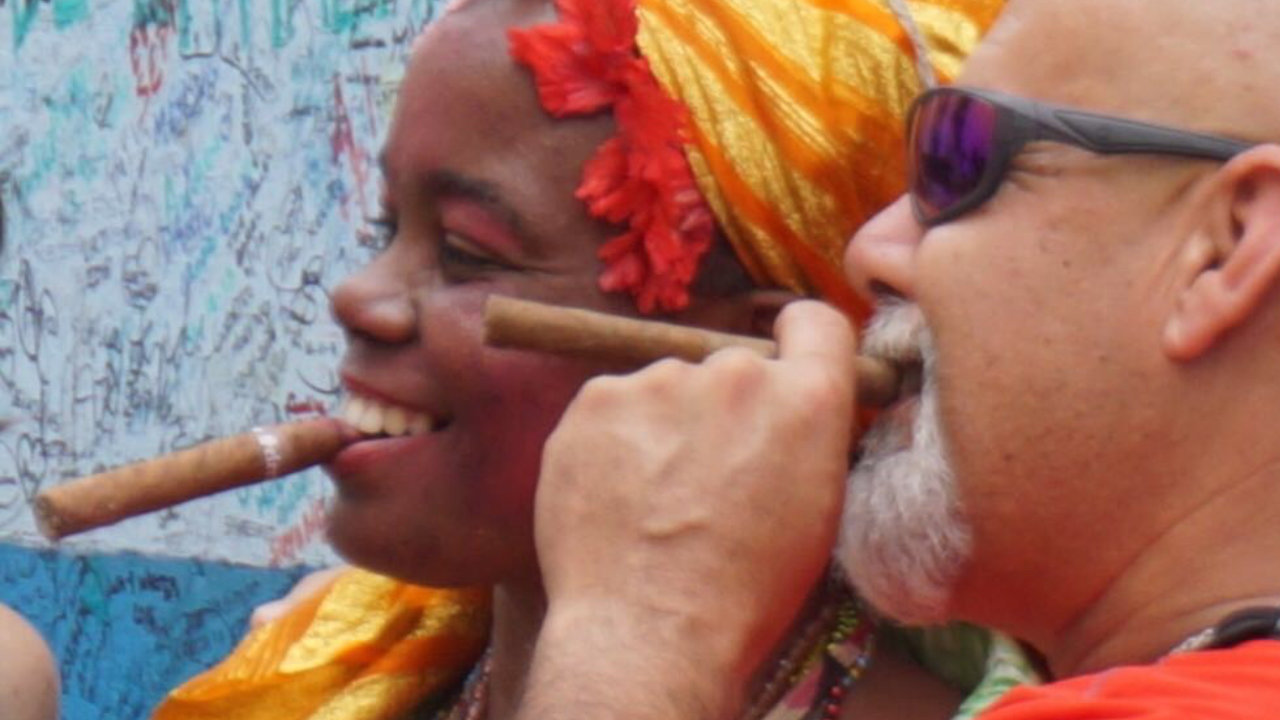 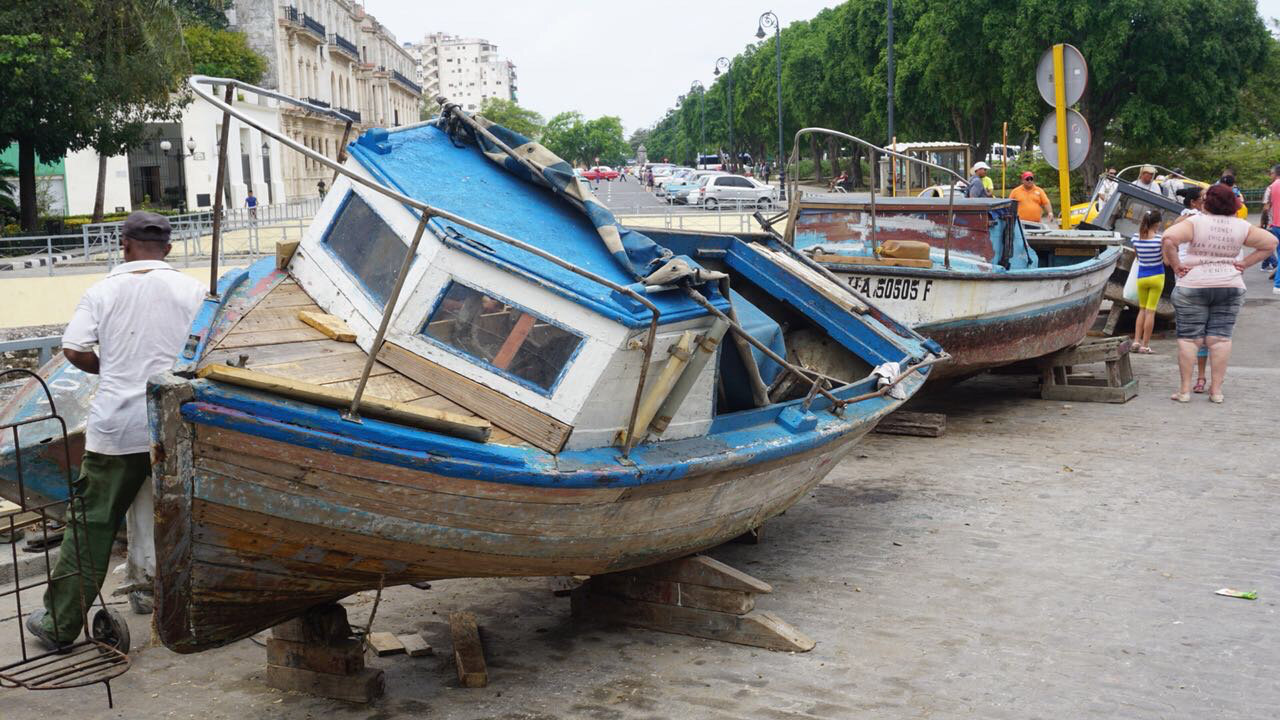 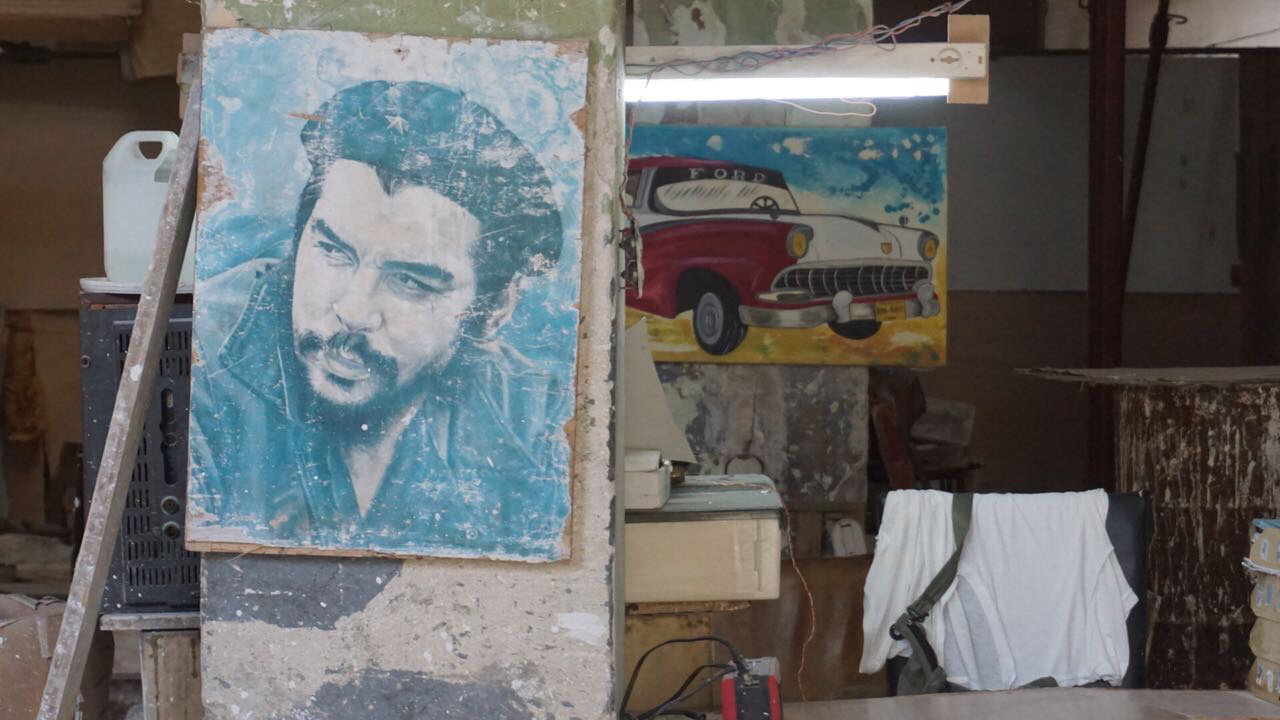