In 2007, an educational trip with young theatre-makers of Berlin’s Maxim Gorki Theater takes me to the Ukrainian city of L’viv (also known as Lvov, Lwów, Lemberg). After many conversations with young, committed Ukrainian writers, theatre-makers and actors, I can literally hear the quiet ticking of a time bomb. The central theme that occupies everyone is the “growing up” of the young post-socialist Ukraine.

The novel “The Adoration of the Lizard or How to Destroy Angels”, which had become a bestseller overnight, falls into my hands there and does not let me go. In it the author Lubko Deresch tells about the crisis of a hopeful youth confronted with the brutal superiority of so-called “Proletarian troops”. I was incredibly lucky to be able to work with the up-and-coming dramaturge Nora Schlocker, and then adapted the novel for the theatre. 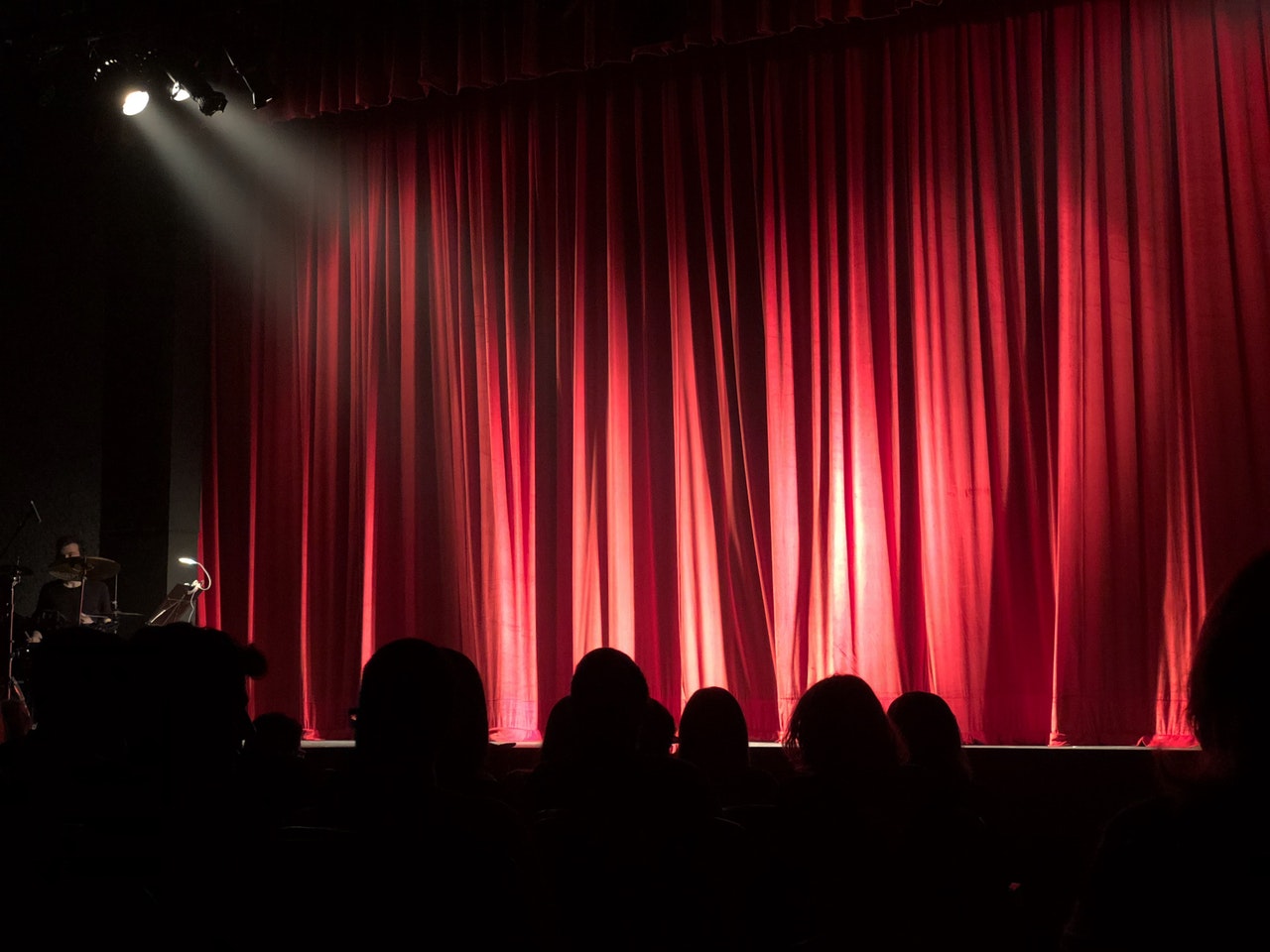 “The Adoration of the Lizard or How to Destroy Angels” 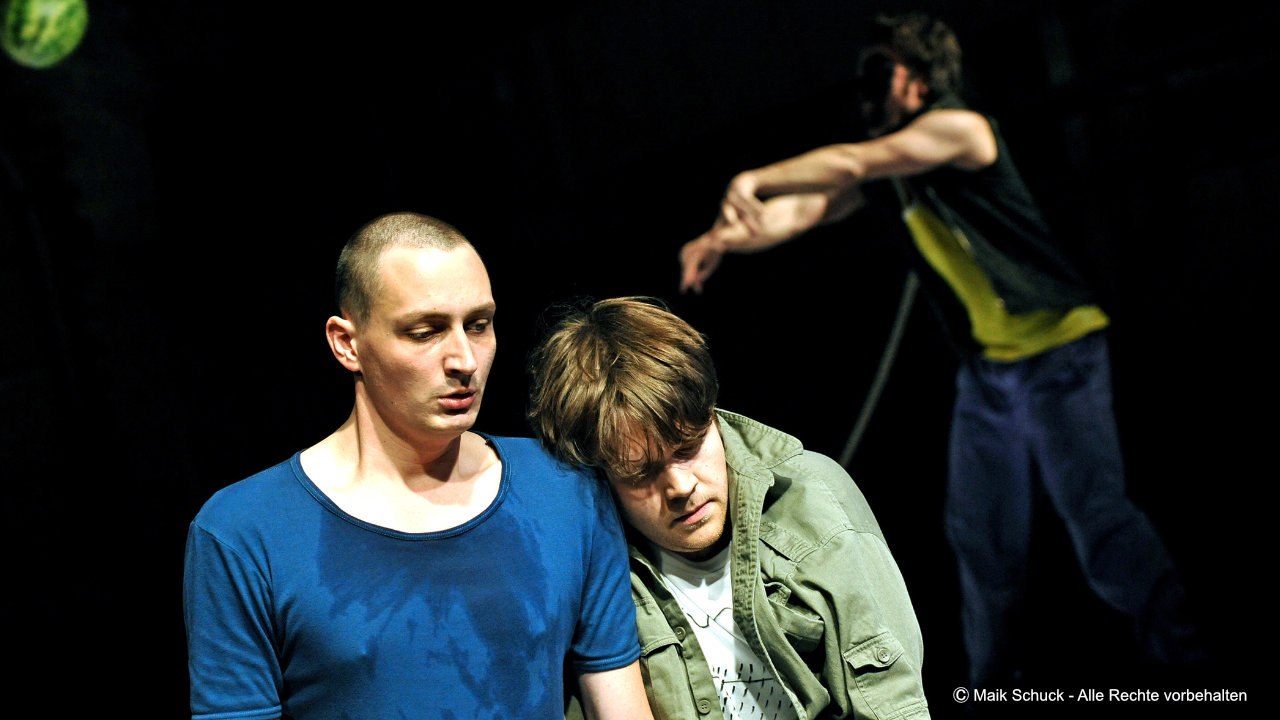 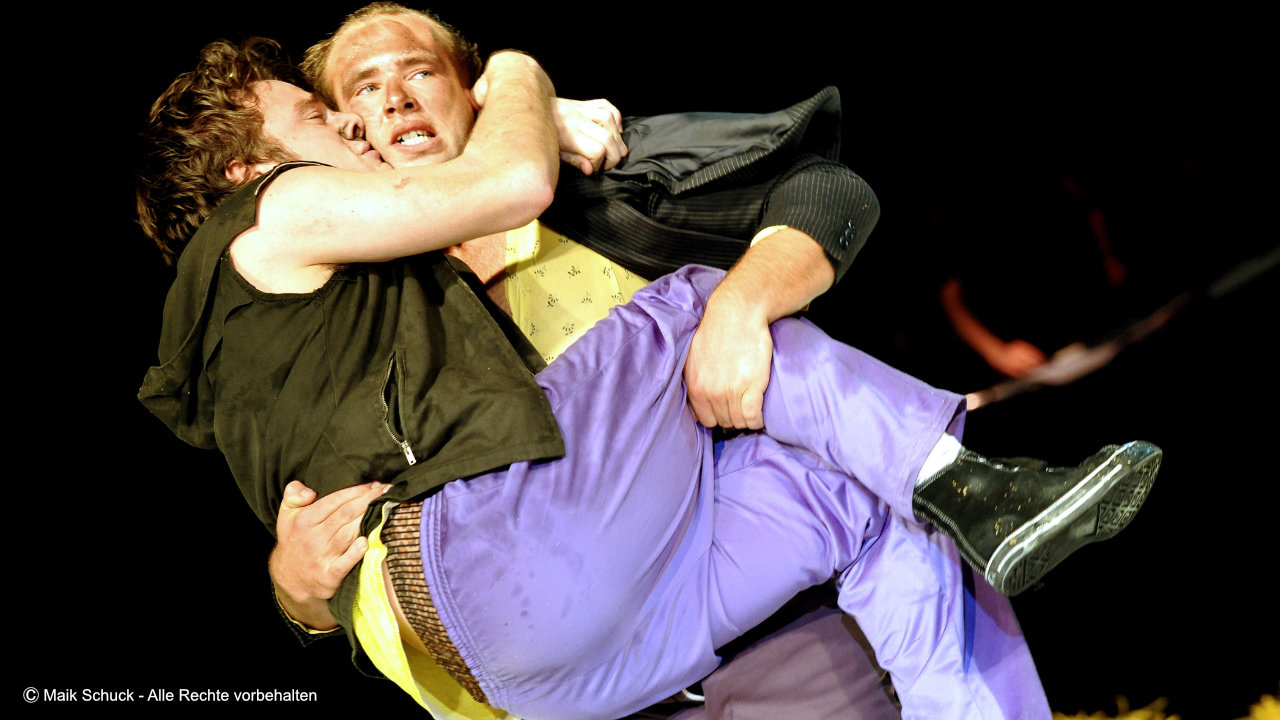 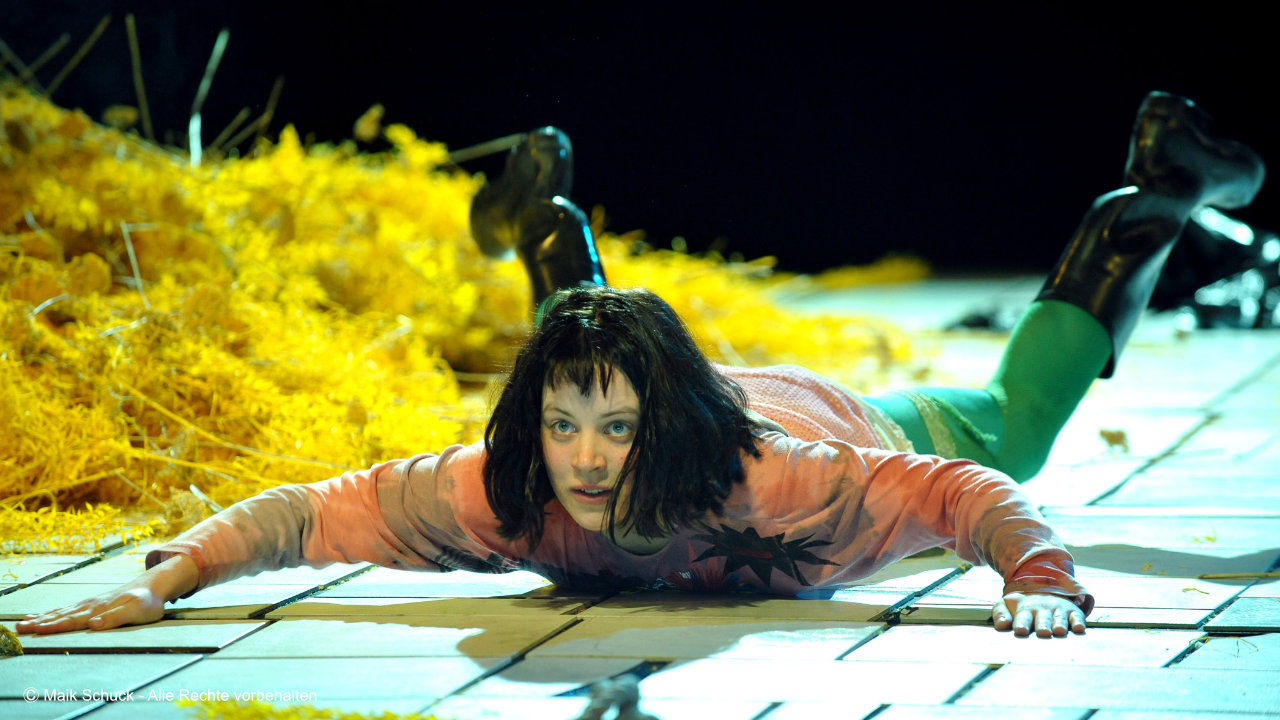 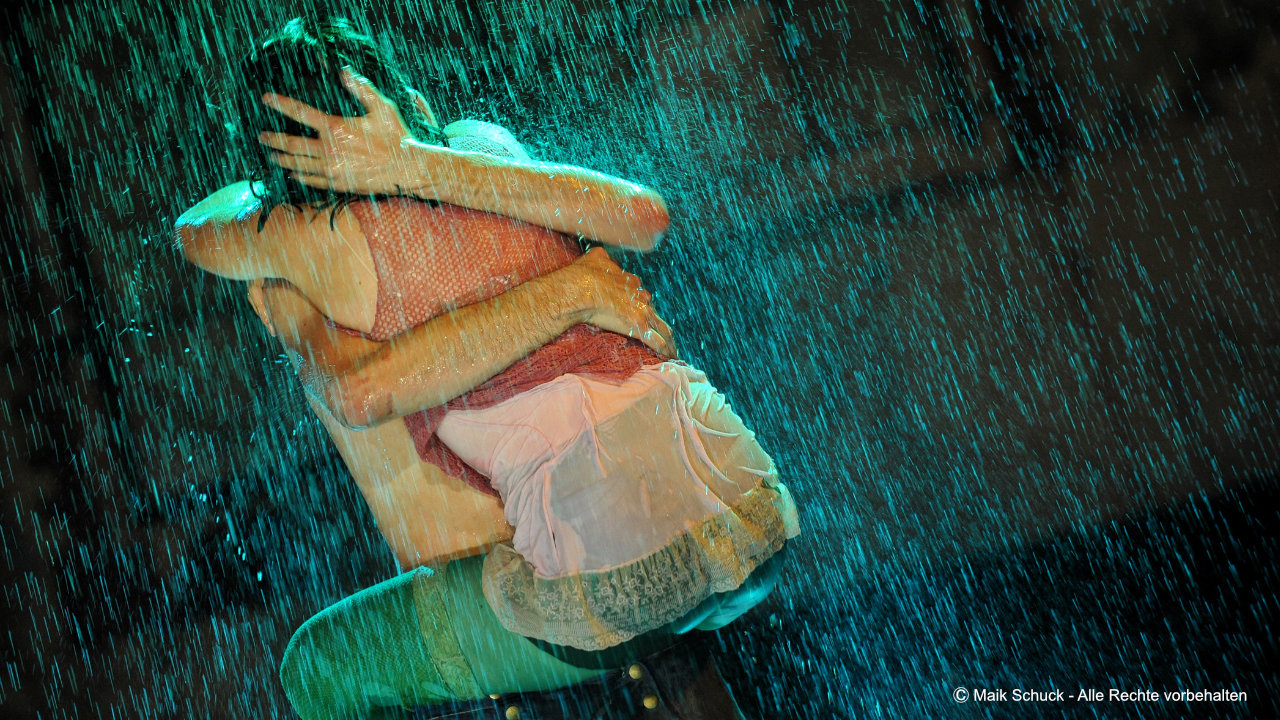 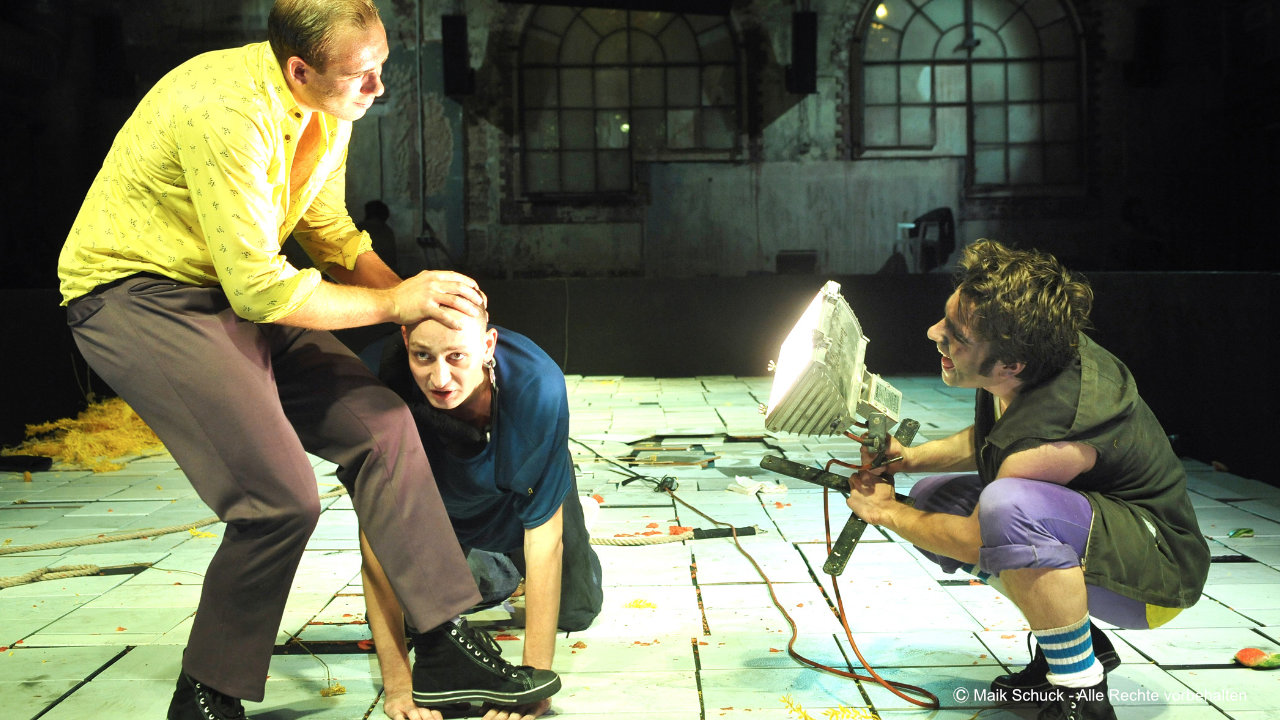 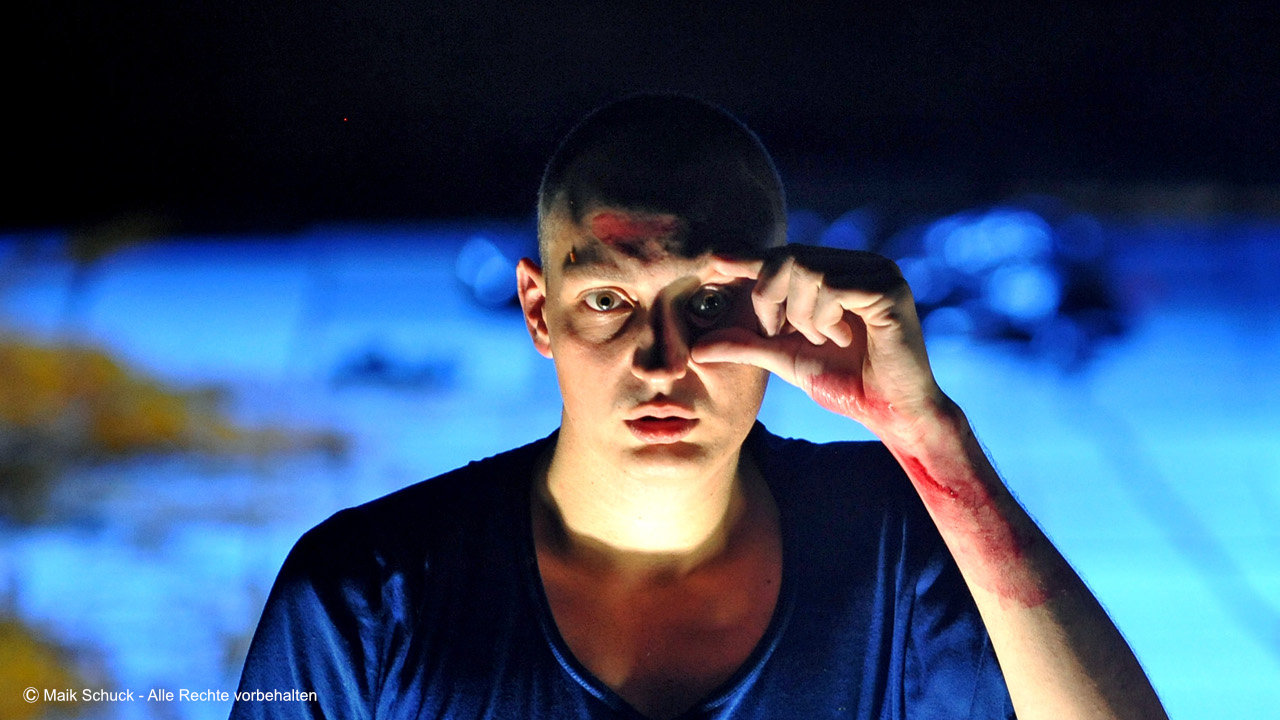