I was born in New York City, raised in New Jersey. As an adolescent I moved to Germany.

I spent my academic years in different countries. Since 1993 I live and work in Berlin. 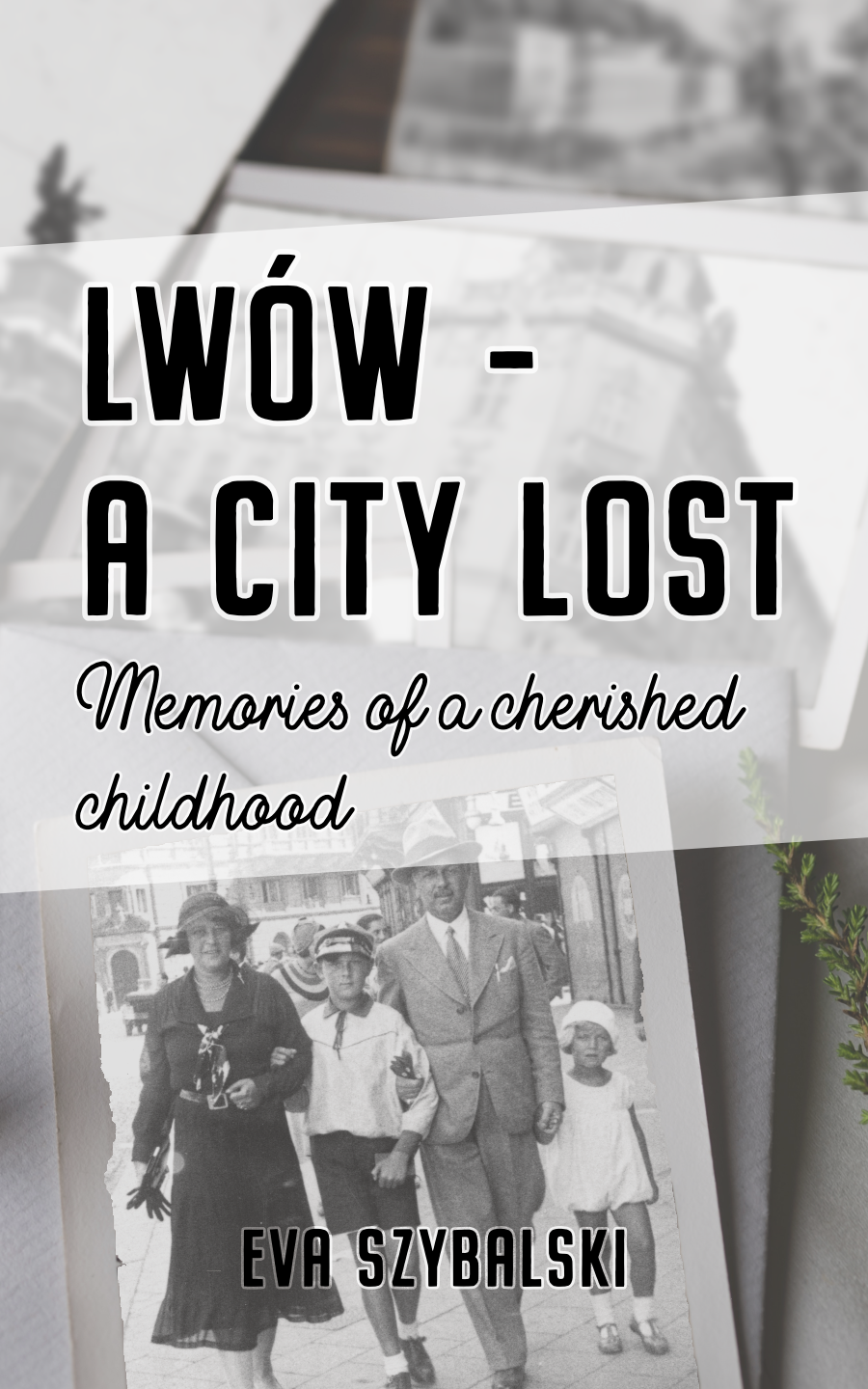 My latest book is a review of my father’s memories of his childhood and youth in the Polish city of Lwów.

My father’s life seemed to be well planned, so much so that it began two years before he was born in 1927 in the Polish town of Lwów. Despite all the mischief his brother had thought up, Stanislaw Szybalski had a happy, sheltered childhood. It all ended on the day he went out to buy supplies for the new school year that was to begin the next day. It was on September 1, 1939 – the day Hitler bombed Lwów. But Stanislaw is an amazingly sober boy with entrepreneurial talent. He tells us with disarming honesty how his world is developing until he has to leave home forever.

After the fatal accident of his wife, an ambitious computer engineer receives mysterious messages on his mobile phone, which turn out to be her cries for help from the afterlife. It is an esotericist and his arch-enemy, of all people, who show him that his own company is behind it and is pursuing an inconceivably inhuman plan. He only has a few hours to avert a catastrophe and save his wife’s soul. 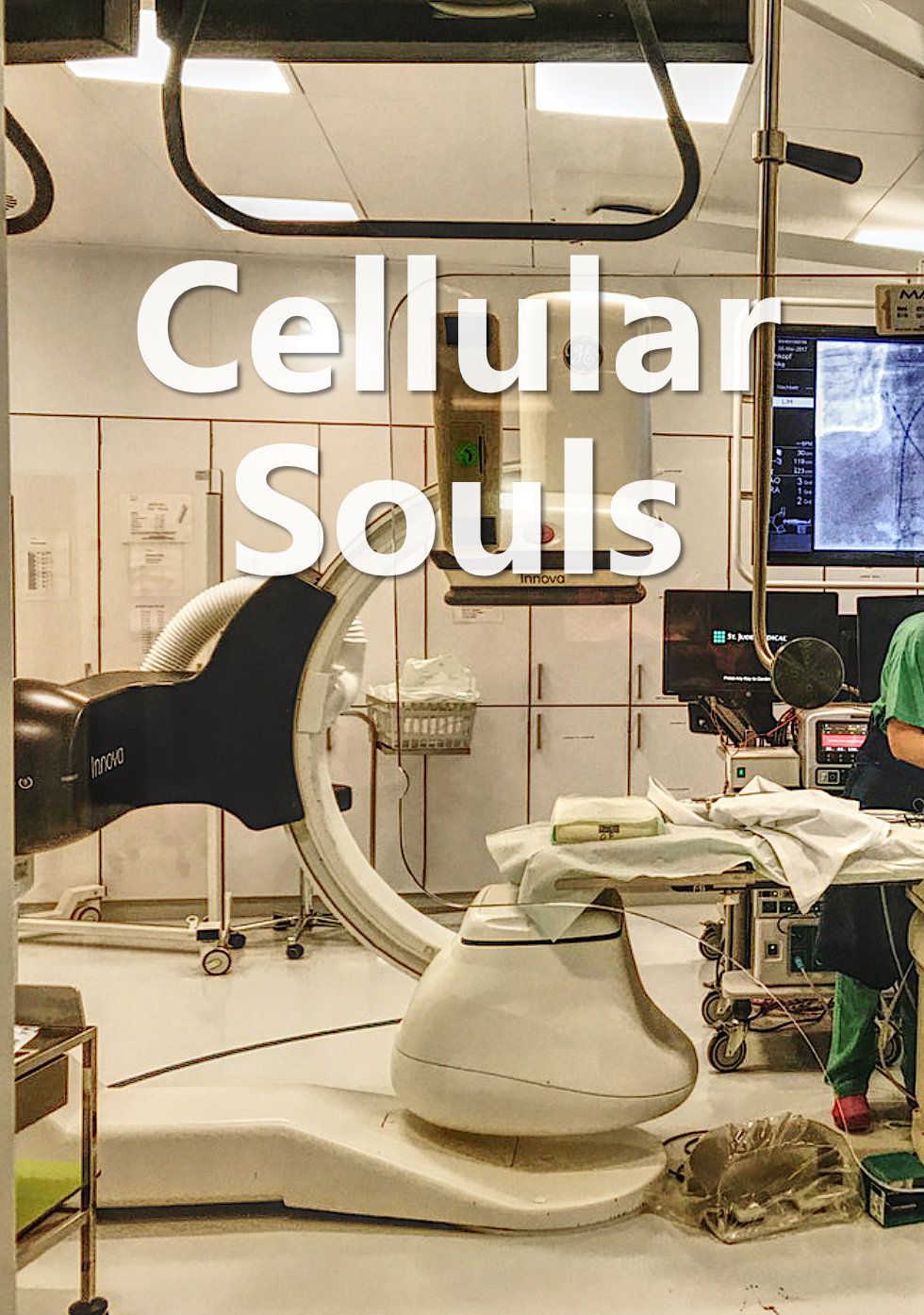